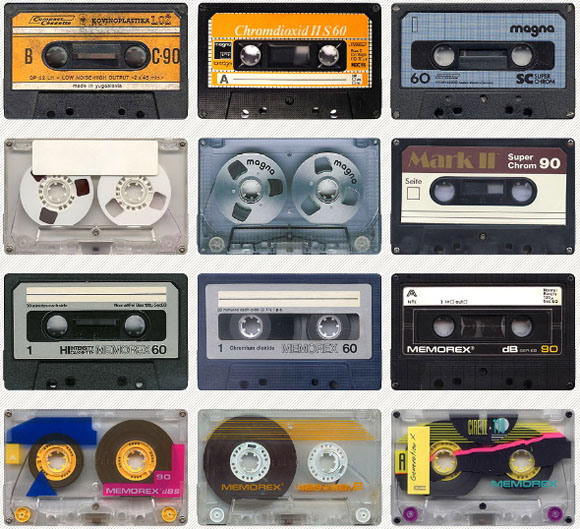 Call me an overachiever.

It’s not enough for me to just imagine characters and settings and plot and all the tasty ingredients that typically go into a novel. No, I’ve got to go the extra mile and imagine what those characters are listening to, what music might be playing the background of a given scene and what songs would accompany the film version of the story that I spend years imagining in my head.

And yes, I do it all for you, my beloved readers.

OK, not really. The fact is, I can’t help it. I’m an annoying hipster’s worth of musical knowledge packed into the body of a middle-aged prepster. The combination of the words and the music is just there, and there’s really not much I can do about it.

However, with my second novel, for some reason I’ve hung my hat on the year 1994. The date relates to the death of someone in the book – I won’t tell you who or why, but I will let you know I manage not to kill off my main character in Chapter 7 this time around. Hooray!

And it’s interesting that I should have lit upon this particular year to be relevant in the novel because for me, it represented both a coming of age (if you can still come of age as a 26-year-old) in life and some significant growth in my musical taste.

Back then, there was one excellent alternative rock station broadcasting out of Columbia, S.C., that helped fuel that growth. It was where I first heard Beck and Oasis and Weezer and Green Day and Jeff Buckley, all of whom broke big in 1994. I’ll leave it to you to wonder which of these artists and songs will show up on the forthcoming soundtrack.

Now, as a resident of the Philadelphia suburbs, I have access to another great radio station, WXPN, broadcasting from the University of Pennsylvania. This year they began putting together a series with Slacker Radio called “The Greatest Year in Music,” in which DJs and listeners are challenged to argue in favor of the year in popular music they think was the best.

Personally, I’m a huge fan of 1978 and ’79, simply because they were the years when, as a kid, I began to form my own musical taste. But for purposes of Novel No. 2, 1994 works perfectly given the backstory of this deceased character and presents a boatload of options to choose from. Take a listen to the WXPN roundup of what makes 1994 special here, and stay tuned for the full Novel No. 2 soundtrack on Spotify.