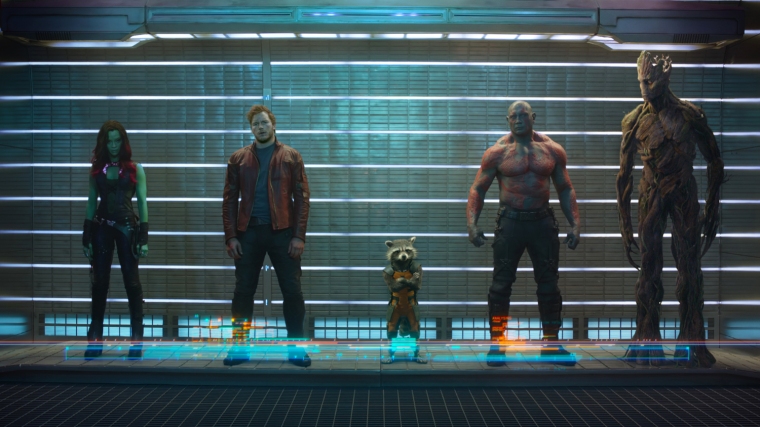 What is it about the beach that makes everyone’s attitude improve?

Think about it. Everything good in life seems a little bit easier when you’re breathing sea air and basking in sunshine all day. Conversations between strangers strike up more easily. People are more attracted to each other. They’ll let you pull into traffic in front of them. And movies … movies at the beach just seem to go down a little easier, make us a little happier and add a special highlight to what’s usually a week away from “real” life. And it doesn’t even matter that the only reason you were at the movies was probably because it was raining that day.

So it was the first day of my family’s annual beach vacation in the Outer Banks of North Carolina a few weeks ago. We arrived on Sunday, and Monday turned out to be a wash as far as sunning and swimming went. And really, it provided the perfect excuse for me to round up my son and assorted other cousins and siblings (along with my 70-something aunt) to see a movie I’d been a little bit more excited about than a 45-year-old dad probably should be. END_OF_DOCUMENT_TOKEN_TO_BE_REPLACED

In 1974, when this song came out, I was 6 years old, and yet I find that memories of it playing on AM radio still bubble up from way back then.

It was one of those songs that, in retrospect, should have told me that I would eventually become a huge fan of the source material the Raspberries tapped, which was really Rubber Soul– and Revolver-era Beatles.

It’s also a reminder, at least for me, not to do anything half-assed. Granted, that sort of going all the way isn’t exactly what the song is about (you can read about that in another posting), but it never hurts to have little musical cues throughout your playlist reminding you to take care of business … as in actual business, rather than the other kind of wink-wink, nudge-nudge business.